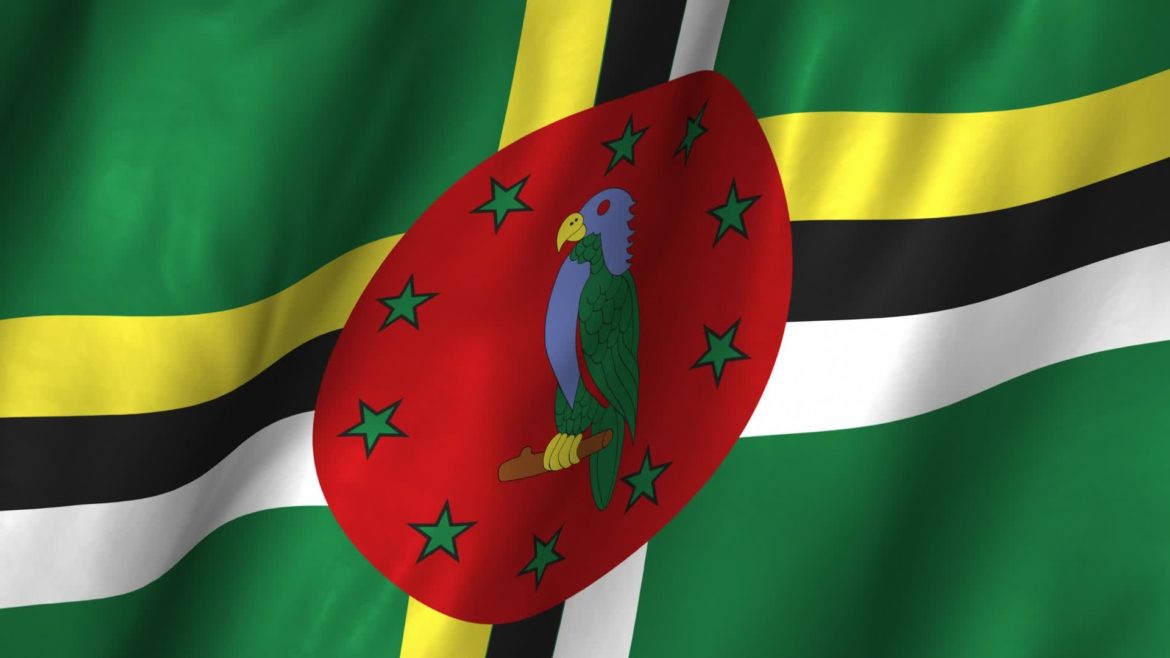 This year our island celebrated its 36th anniversary of independence.  This season draws much excitement for our people; the thrills of dressing in our national wear, eating creole dishes, listening to creole songs and cadence music.  Some were very excited about the events like   Creole in the Park and World Creole Music Festival.  Because of all these activities many Dominicans returned home.  Some made arrangements for rental property while others made arrangements to stay with family members, and the rest returned to the home they built for times when they choose to visit for short periods and when they eventually return home upon retirement.

Speaking to a client last week who recently returned to Dominica, she expressed her satisfaction of having invested in a piece of land in the country side in Dominica where she built a small house.  Although distant from the town, she was happy that she was home, in her own home.  While away, she had a friend maintain the land for her and he was thoughtful enough to cultivate the land with food crops.  She spoke about being here at the right season which allowed her to walk just a few feet from her home to pick fruits like tangerine and orange.  Eager to eat ‘fig and codfish’ she’s looking forward to picking the ‘fig’ from her own land.  The conversation concluded by her saying “had I known the feeling that having my own home in my beloved country brings, I would have made that investment many years ago.”

In August we received an email from a gentleman who had recently visited Dominica and was planning a return trip.  Still excited about his experience, he was adamant of his intention to purchase a piece of land; owning a part of Dominica had become one of his goals.  La Plaine, I remember, was one of the places that impressed him.  On the subsequent visit he scheduled showings with Millenia Realty and a few other real estate companies and although the land he eventually bought was from another real estate agent, we were happy that he left satisfied.

To Dominicans living abroad, owning land in Dominica is a sanctuary; a place of safety, a place to rejuvenate.  To foreigners who continue to live outside of Dominica it is a place of escape, a home away from home.  To retirees, it’s like the saying goes “once a man twice a child” – you leave home, go out of state to work and return home to be in a worry free environment just as you did as a child! 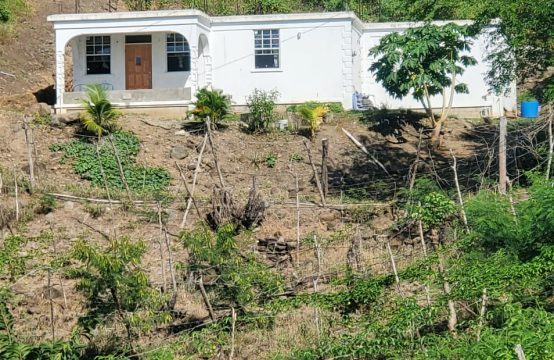 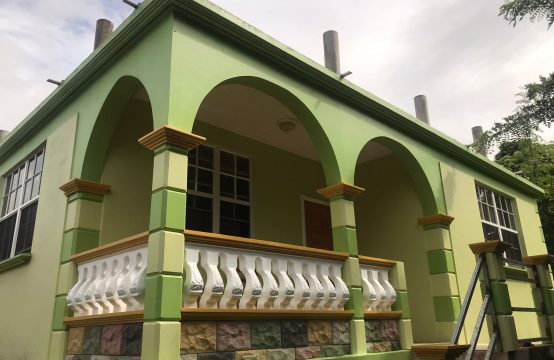 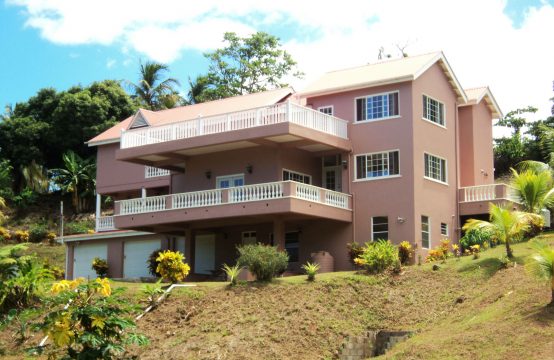 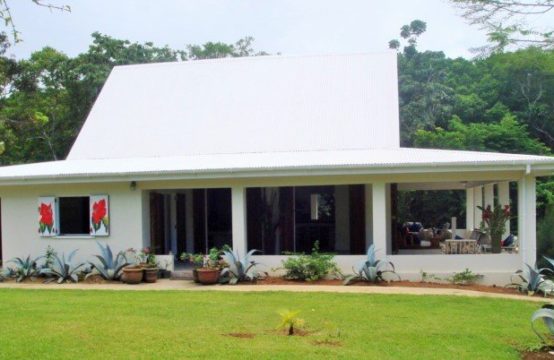 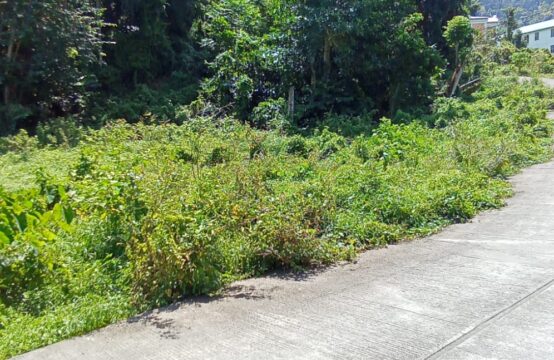 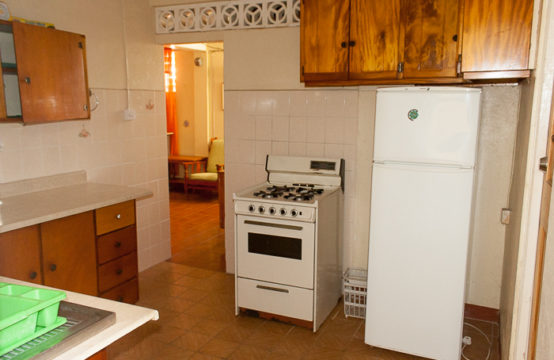 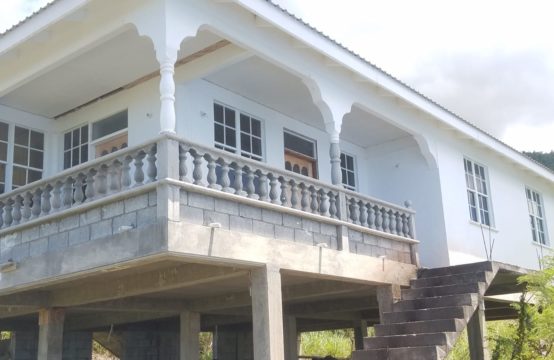 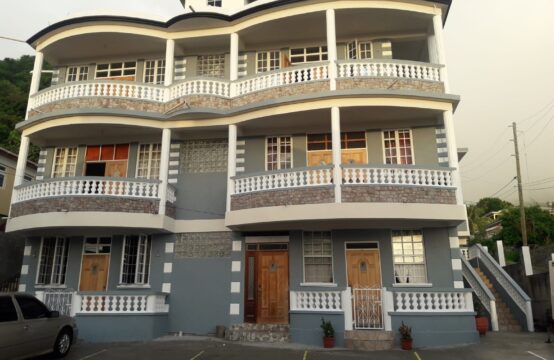 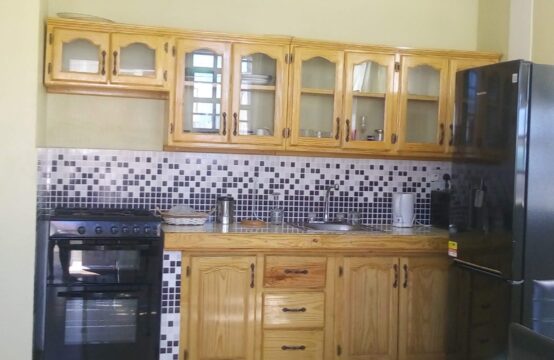 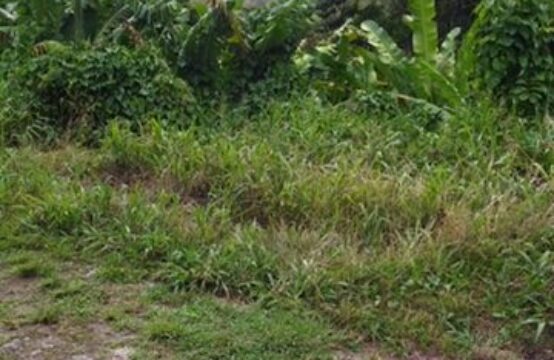