We are indoors and using the kitchenette. The term “kitchenette” describes a small cooking area in an apartment or hotel that gives users some of the flexibility of a kitchen without using nearly as much space. Kitchenettes typically take up no more than a single wall, and often occupy only a corner. They are designed for efficiency and space conservation. Most of the time, a kitchenette will have a small refrigerator, a microwave, and a sink. Larger kitchenettes may also have one or two burners, or even a small oven.

A kitchenette may also be referred to as a small kitchen, a compact kitchen, or a mini kitchen. The idea behind most kitchenettes is to give users the ability to cook, prepare, and store food without impeding on an otherwise limited space. Traditional kitchens can take up an entire room, but that simply is not practical when space is at a premium. Kitchenettes are very popular in studio apartments, particularly in dense urban areas where every square foot matters — and is expensive. Hotels may also feature kitchenettes. A full kitchen would not usually be practical in a hotel room, but a kitchenette is often a desirable amenity for guests who plan to stay for a few days. This hotel feel amenity has been transferred to bedrooms in private homes to make it convenient for a bedtime snack or romantic dinners and drinks.

They are useful for large homes, particularly those with live-in arrangements for child care or housekeepers, or when several families share a single space. Multiple full kitchens could be excessive, but smaller spaces in which to cook may be quite useful. An upstairs kitchenette, for instance, can be a place for a nanny to prepare meals away from the main kitchen. A kitchenette located in a bar area or television room can also be a convenient place to store and fix snacks.

Depending on the location and primary function, kitchenettes can be built into a space, or can be pre-made elsewhere and simply installed. Many commercial kitchen supply stores offer pre-manufactured kitchenette units, often sold as a single piece with many parts. Kitchenette design can range from the truly elaborate to the starkly efficient. However, builders must generally check the governing codes before deciding to add a kitchenette. 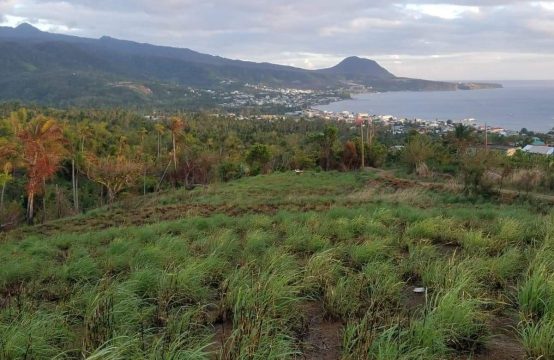 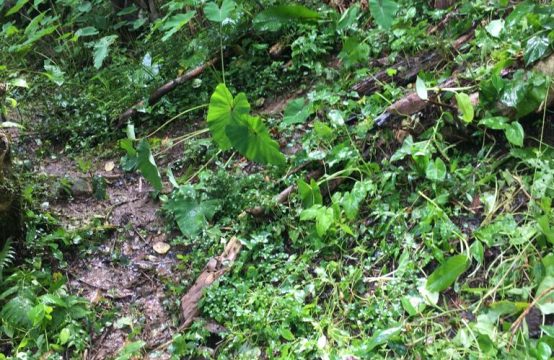 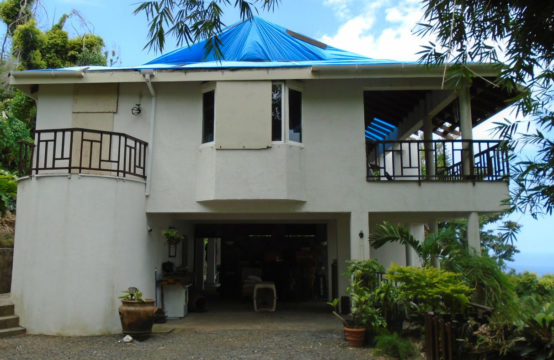 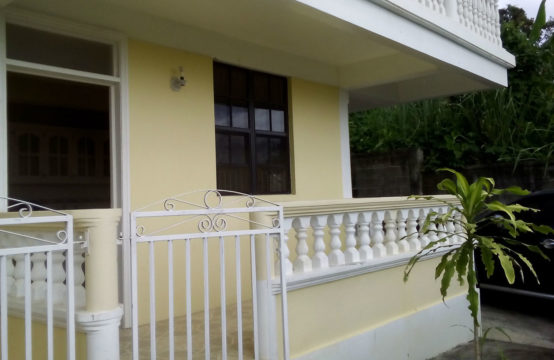 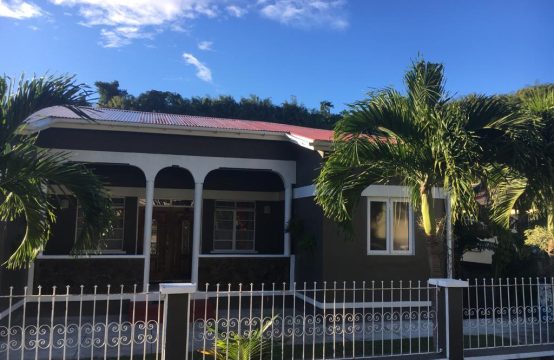 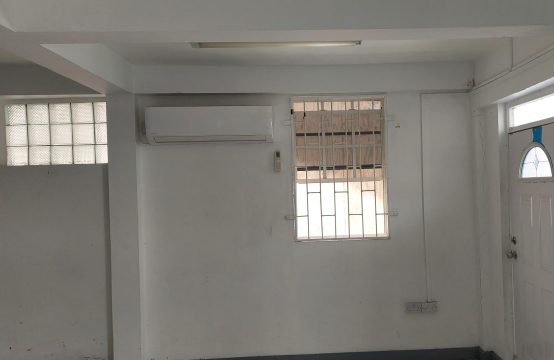 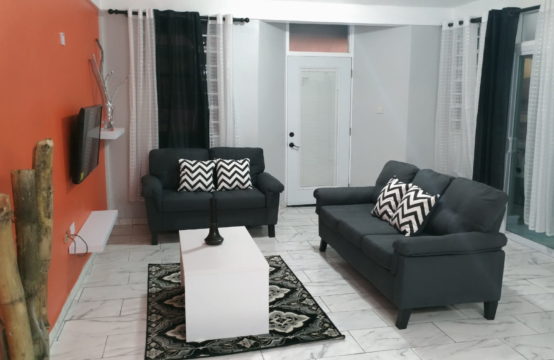 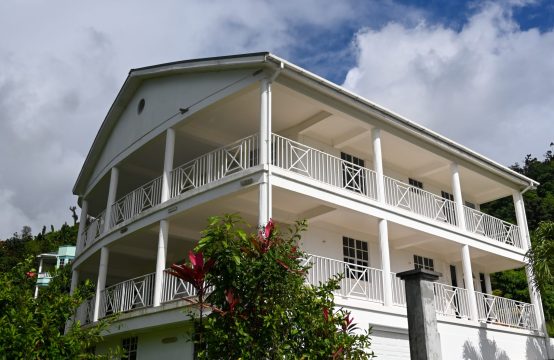 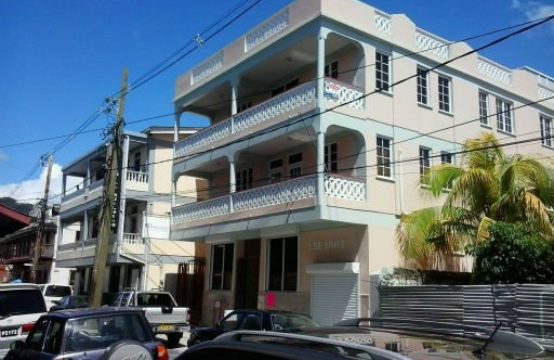 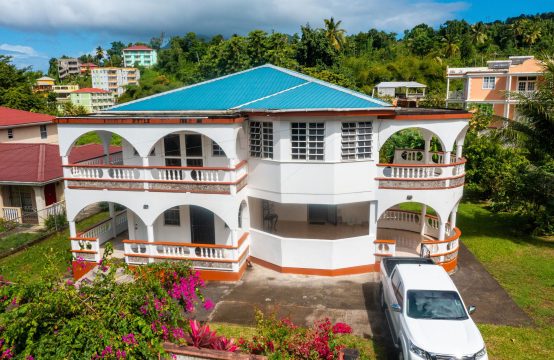